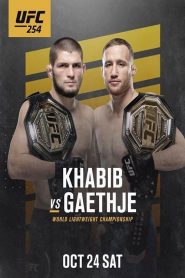 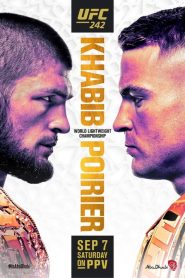 2019 223 views
One of the biggest stars in MMA returns as Khabib Nurmagomedov faces Dustin Poirier for the UFC Lightweight Championship. 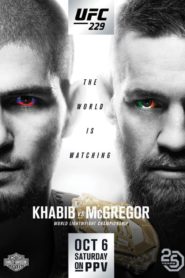 2018 130 min 385 views
UFC 229: Khabib vs. McGregor is an upcoming mixed martial arts event produced by the Ultimate Fighting Championship that will be held on October ...
Action

The Other Side of the River