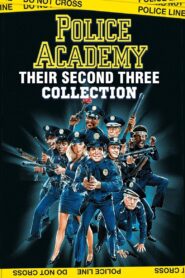 2021 116 views
Police Academy is a series of American comedy films, the first six of which were made in the 1980s. The seventh and to date last installment, ...
ActionComedyFamily 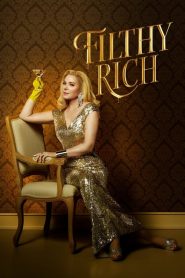 2020 155 views
When the patriarch of a mega-rich Southern family, famed for creating a wildly successful Christian television network, dies in a plane crash, ...
Drama 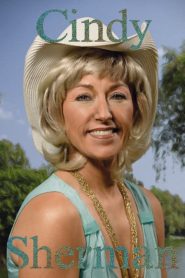 2019 59 min 229 views
Cindy Sherman is one of the world’s leading contemporary artists. She is also notoriously elusive. So, it is a coup for Arena to get this ...
Documentary 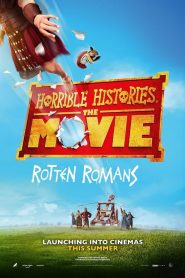 2019 385 views
Roman teenager Atti is forced to join the Roman army when one of his clever schemes falls foul of Emperor Nero. He is sent to “miserable, ...
ComedyFamily 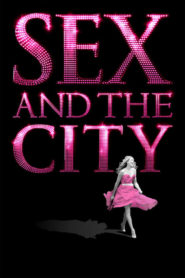 Sex and the City

Sex and the City

2008 145 min 514 views
A New York writer on sex and love is finally getting married to her Mr. Big. But her three best girlfriends must console her after one of them ...
ComedyDramaRomance