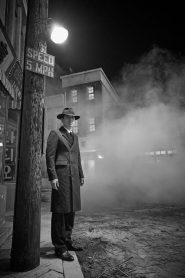 2019 102 min 395 views
Set in a teahouse in Myeong-dong, Seoul right after the end of the Korean War, The 12th Suspect follows the suffocating psychological showdown ...
MysteryThriller 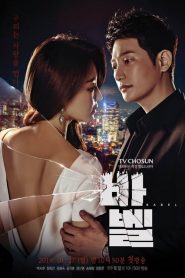 IMDb: 8 2019 449 views
Cha Woo-Hyuk, a prosecutor who will do anything to take revenge, meets married actress Han Jung-Won and falls in love with her. Han ...
CrimeDramaMystery

All You Can Eat