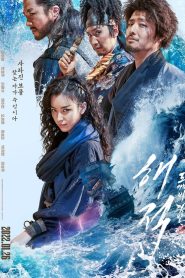 2022
The sequel to 2014’s “The Pirates”, “The Pirates: Goblin Flag” is an action adventure film about a sea battle ...
ActionAdventureComedyHistory 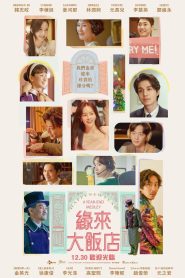 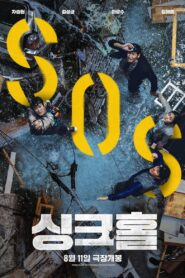 2021 117 min 235 views
The average citizen Dong-won and his family move into a house bought after years of hard work. Filled with happiness, he invites his colleagues ...
ComedyDrama 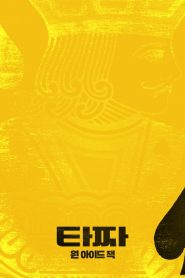 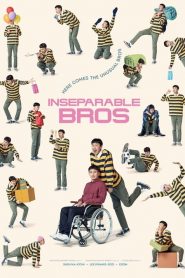 How Are You Really?