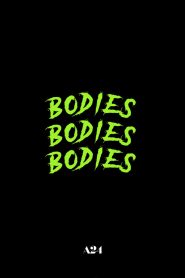 2022 95 min
In an isolated family mansion, a group of rich 20-somethings play a game where two of them are secretly “killers” while the rest tries to ...
ComedyHorrorThriller

2020 202 views
The thousand year saga of The Foundation, a band of exiles who discover that the only way to save the Galactic Empire from destruction is to defy it.
DramaSci-Fi & Fantasy 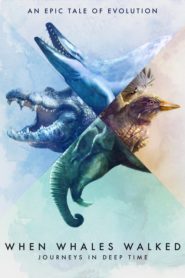 2019 115 min 374 views
Discover the evolutionary secrets of some of the world’s most majestic creatures. From voracious crocodiles and acrobatic birds to stupendous ...
Documentary 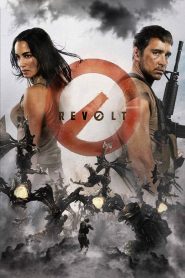 2017 87 min 273 views
The story of humankind’s last stand against a cataclysmic alien invasion. Set in the war-ravaged African countryside, a U.S. soldier and a ...
ActionScience FictionWar

2019 735 views
The story follows Carol Danvers as she becomes one of the universe’s most powerful heroes when Earth is caught in the middle of a galactic war ...
ActionAdventureScience Fiction 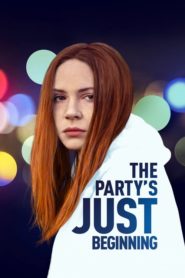 2018 91 min 430 views
In a bleak Inverness midwinter, Luisaidh is careering off the rails after the suicide of her best friend. She medicates her misery with joyless ...
ComedyDrama 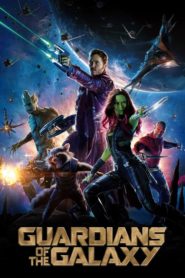 2014 121 min 479 views
Light years from Earth, 26 years after being abducted, Peter Quill finds himself the prime target of a manhunt after discovering an orb wanted by ...
ActionAdventureScience Fiction

The Death of Cinema and My Father Too