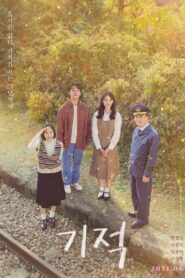 2021 166 views
Set in the 1980s, the film will tell the story of Bo-kyung, the older sister of a math prodigy and high school student Jun-kyung. They both live ...
Drama 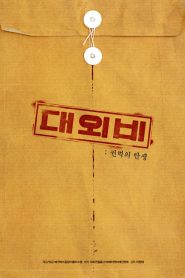 2020 127 views
An action noir about men who struggle to succeed in the backdrop of Busan in the 1990s.
Action 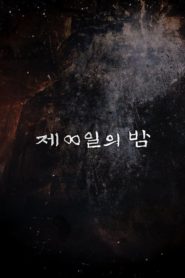 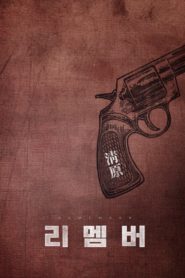 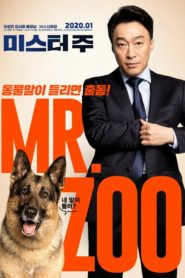 2020 314 views
Top National Security agent and zoophobe Tae-ju suddenly receives an ability to talk to the animals after a freak accident?!
ComedyDrama 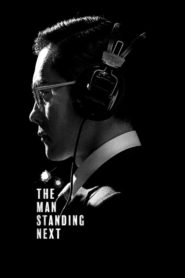 2020 290 views
In the 1970s, Korea is under the absolute control of the President Park who controls the KCIA, the organization with an edge over any branch of ...
ActionDrama 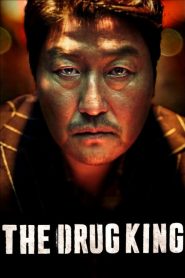 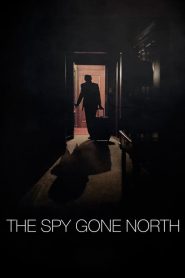 2018 138 min 350 views
South Korea, 1993. An agent of the National Intelligence Service is sent to Beijing with the assignment of infiltrating a group of North Korean ...
DramaHistoryThriller 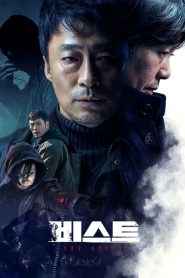 2019 392 views
Two rival detectives with different methods try to solve the murder of a missing girl after discovering her mutilated body in the tidelands of Incheon.
ActionCrime 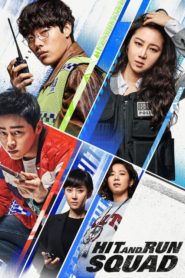 2019 133 min 510 views
Min-jae, a rookie police officer with a natural born talent for driving, is assigned to the perfect team: the Hit-and-Run Squad. But at the same ...
ActionCrime

The Last Sharknado: It’s About Time

Apollo: Missions to the Moon