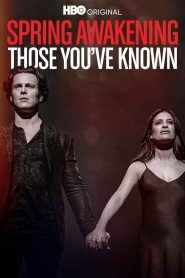 IMDb: 8.4 2022 83 min
Fifteen years after the smash, Tony-winning Broadway run of “Spring Awakening,” the original cast and creative team reunite for a ...
Documentary 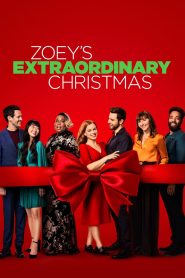 2021 99 min
On her first holiday without her father, Zoey attempts to create a magical Christmas for her family just like the ones Mitch used to do.
ComedyDramaMusicTV Movie 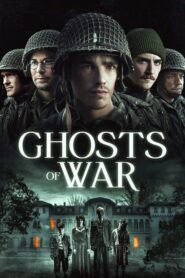 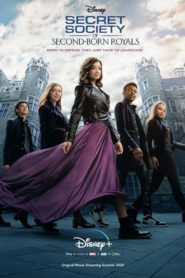 2020 567 views
Sam is a teenage royal rebel, second in line to the throne of the kingdom of Illyria. Just as her disinterest in the royal way of life is at an ...
DramaFantasy 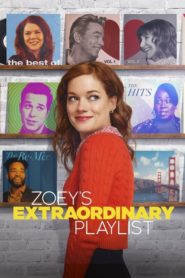 2020 250 views
A young woman discovers she has the ability to hear the innermost thoughts of people around her as songs and musical numbers.
ComedyDrama

Any Bullet Will Do