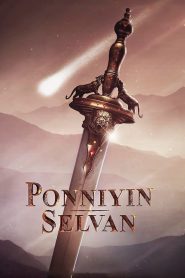 2022
Chronicles the story of the early days of Arulmozhivarman, one of the most powerful kings in the south, who went on to become the great Chola ...
ActionDramaHistory 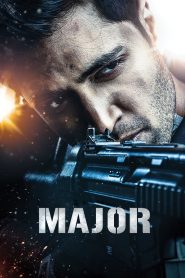 2022 150 min
Based on the life of real-life Hero Major Sandeep Unnikrishnan, Major, the film, aims to show how this valiant soldier saved the lives of ...
ActionDramaHistory 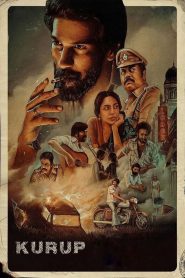 2021 38 views
Drawing inspiration from a real-life incident, Kurup is an adventure drama which is based on Kerala`s most eluding criminal who has been on the ...
CrimeThriller 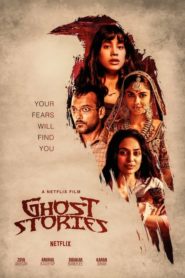 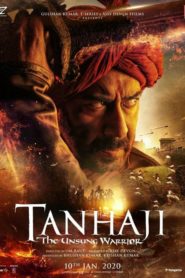 2020 302 views
Taanaji is a historical drama based on Subedar Taanaji Malusare, the military leader in the army of Chhatrapati Shivaji Maharaj, who lost his ...
ActionDramaHistory 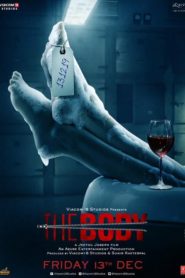 2019 275 views
An investigative thriller around a missing dead body.
ComedyThriller 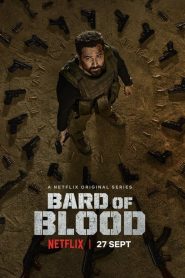 2019 403 views
Political espionage thriller based on “Bard of Blood,” by Bilal Siddiqi.
DramaMystery 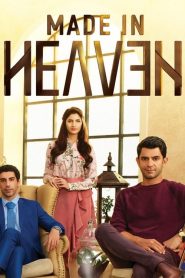 IMDb: 9 2019 293 views
The story of two wedding planners in Delhi, where tradition jostles with modern aspirations against the backdrop of big fat Indian weddings ...
Drama 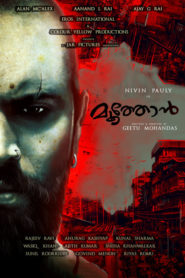