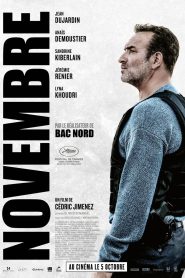 IMDb: 7.1 2022 105 min
In November 2015, a series of unprecedented and deadly attacks hits Paris. The anti-terrorist police led by Heloise and her chief commander Fred ...
CrimeDramaThriller 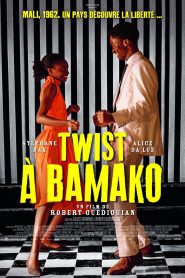 2022 129 min
Mali, 1960. The youth of Bamako dance the twist to rock and roll music newly imported from the West and dream of political renewal. Samba, a ...
Drama 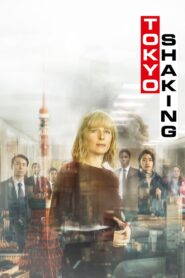 2021 105 min 133 views
March 11, 2011. The biggest tsunami Japan has ever expe- rienced triggers the Fukushima disaster. Risks are being downplayed but the foreign ...
Drama 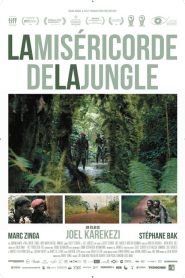 The Mercy of the Jungle

The Mercy of the Jungle

2019 91 min 356 views
The Mercy of the Jungle is a road movie that deals with wars in Congo through the eyes of two lost soldiers in the jungle by showcasing their ...
DramaWar 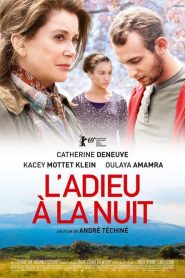 Farewell to the Night

Farewell to the Night

2019 104 min 373 views
Muriel breeds horses in France and runs an almond plantation with her business partner from the Maghreb. A confident woman who spent her ...
Drama 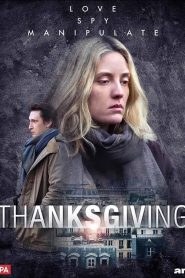 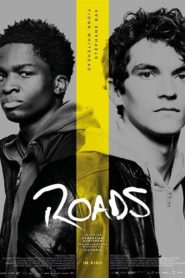 2019 409 views
A young man from the Congo in search of his brother attempts to cross Europe’s borders. In Morocco, he teams up with a sharp-witted British ...
Drama

Devil’s Road: The True Story of Ed and Lorraine Warren

The Many Lives of Nick Buoniconti