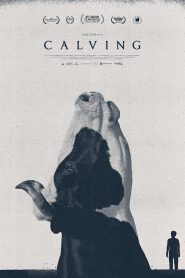 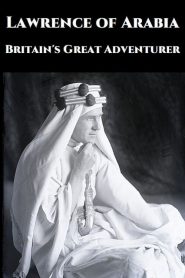 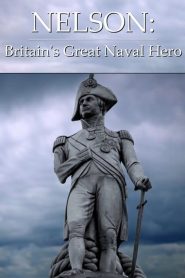 2020 94 min 123 views
A fresh look at the remarkable rise of Horatio Nelson, uncovering the scandals, military failures and secrets behind the Battle of ...
Documentary 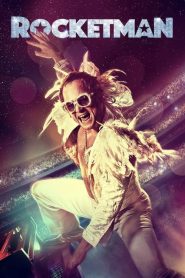 2019 355 views
The story of Elton John’s life, from his years as a prodigy at the Royal Academy of Music through his influential and enduring musical ...
DramaMusic 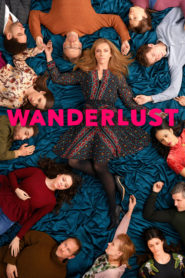 IMDb: 5 2018 334 views
A therapist tries to save her marriage after a cycling accident causes them to reassess their relationship.
Drama 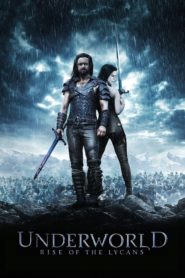 Underworld: Rise of the Lycans

Underworld: Rise of the Lycans

2009 92 min 429 views
A prequel to the first two Underworld films, this fantasy explains the origins of the feud between the Vampires and the Lycans. Aided by his ...
ActionAdventureFantasyScience FictionThriller

The Resonator: Miskatonic U

A Beautiful Day to Get Robbed