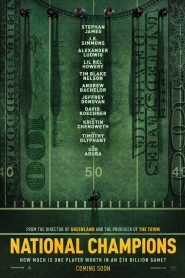 2021 30 views
A star quarterback ignites a players’ strike hours before the biggest game of the year in order to fight for fair compensation, equality, and ...
Drama 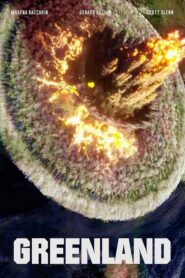 2020 272 views
A detached married couple must get their son and themselves to safety after being randomly selected to enter an underground bunker, as a massive ...
ActionScience FictionThriller

2017 121 min 293 views
A newly-released prison gangster is forced by the leaders of his gang to orchestrate a major crime with a brutal rival gang on the streets of ...
CrimeDramaThriller 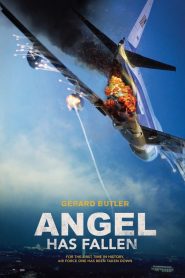 2019 378 views
Secret Service Agent Mike Banning is framed for the attempted assassination of the President and must evade his own agency and the FBI as he ...
ActionThriller

A circus tale & a love song