M is a work of art that explores the relationship between sexuality and death. These two appear to be at opposite poles, but in fact they merge in all of us, disguising the fear of death or the desire to die, the world of Eros. In M the character of Marilyn Monroe should be seen as a symbol of this interpenetration. The actress´s death is as famous as her sexuality and thus sets a perfect example of how the ancient bond between sex and death is being forever mystified and exploited by the popular culture. M attempts to explore this phenomenon in a much more personal level. 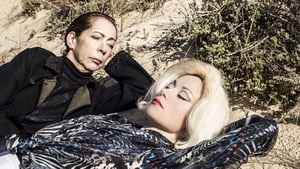