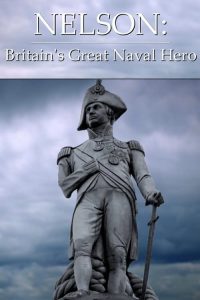 A fresh look at the remarkable rise of Horatio Nelson, uncovering the scandals, military failures and secrets behind the Battle of Trafalgar’s most famous Admiral. The film explores how the establishment of the day sought to make this complex character a symbol of maritime superiority, but also asks what sort of country Nelson was fighting for, at a time when the Royal Navy was Britain’s front line of defence and protecting interests around the globe, including the barbaric Atlantic slave trade. 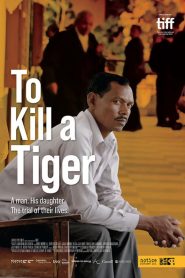 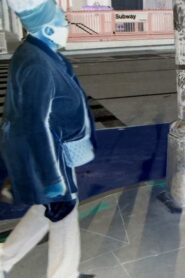 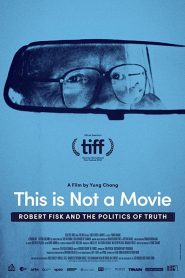 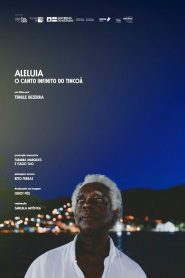 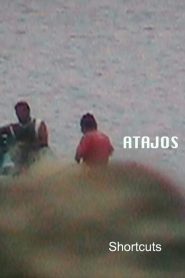 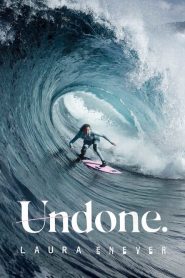 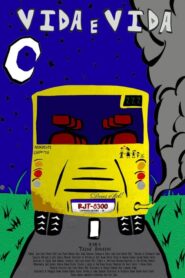 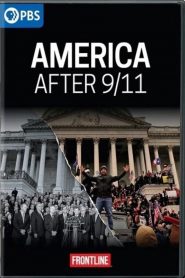 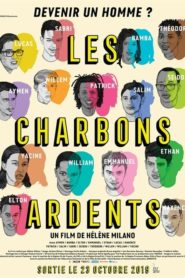 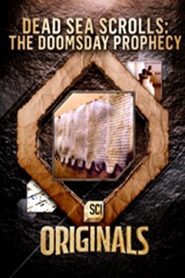 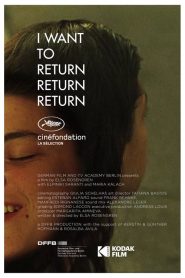 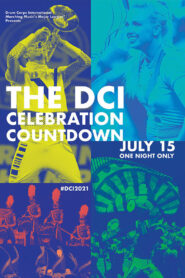