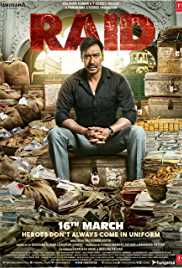 Raid Hindi Movie is an upcoming Bollywood movie directed by Raj Kumar Gupta. The movie stars Ajay Devgan and Ileana D Cruz in lead roles and actor Saurabh Shukla will play supporting role in the movie. Watch out for the Raid official trailer below.

Set in the 80s in Uttar Pradesh, India, Raid is based on the true story of one of the most high profile raids the country has ever known. Amay Patnaik (Ajay Devgn), an upright and no-nonsense Income Tax officer has already been transferred 49 times in the past seven years owing to his idealistic and courageous disposition to uncover tax frauds, hitting hard the pockets of many a big shot. When Patnaik is assigned the case of Tauji, a highly influential and feared man in Uttar Pradesh, little does he know that his unerring determination to bring Tauji to justice would culminate in the longest and most challenging raid of his career as also the history of the Income Tax Department of India. Would Amay succeed in the face of an increasingly stubborn and belligerent Tauji forms the crux of the story. 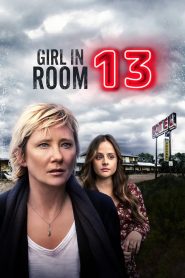 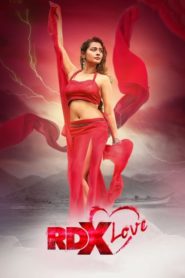 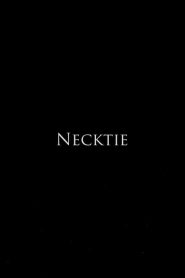 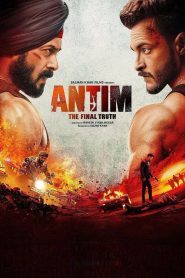 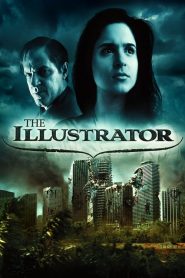 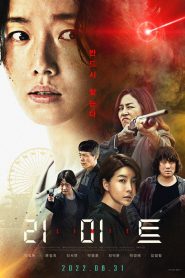 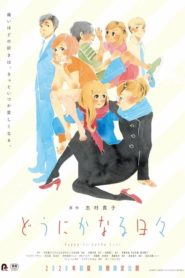 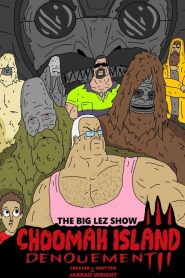 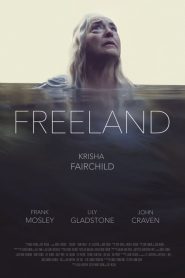 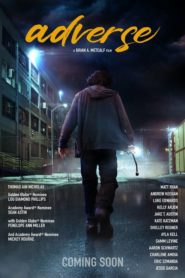 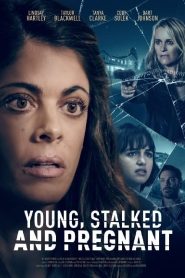 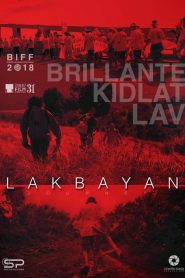